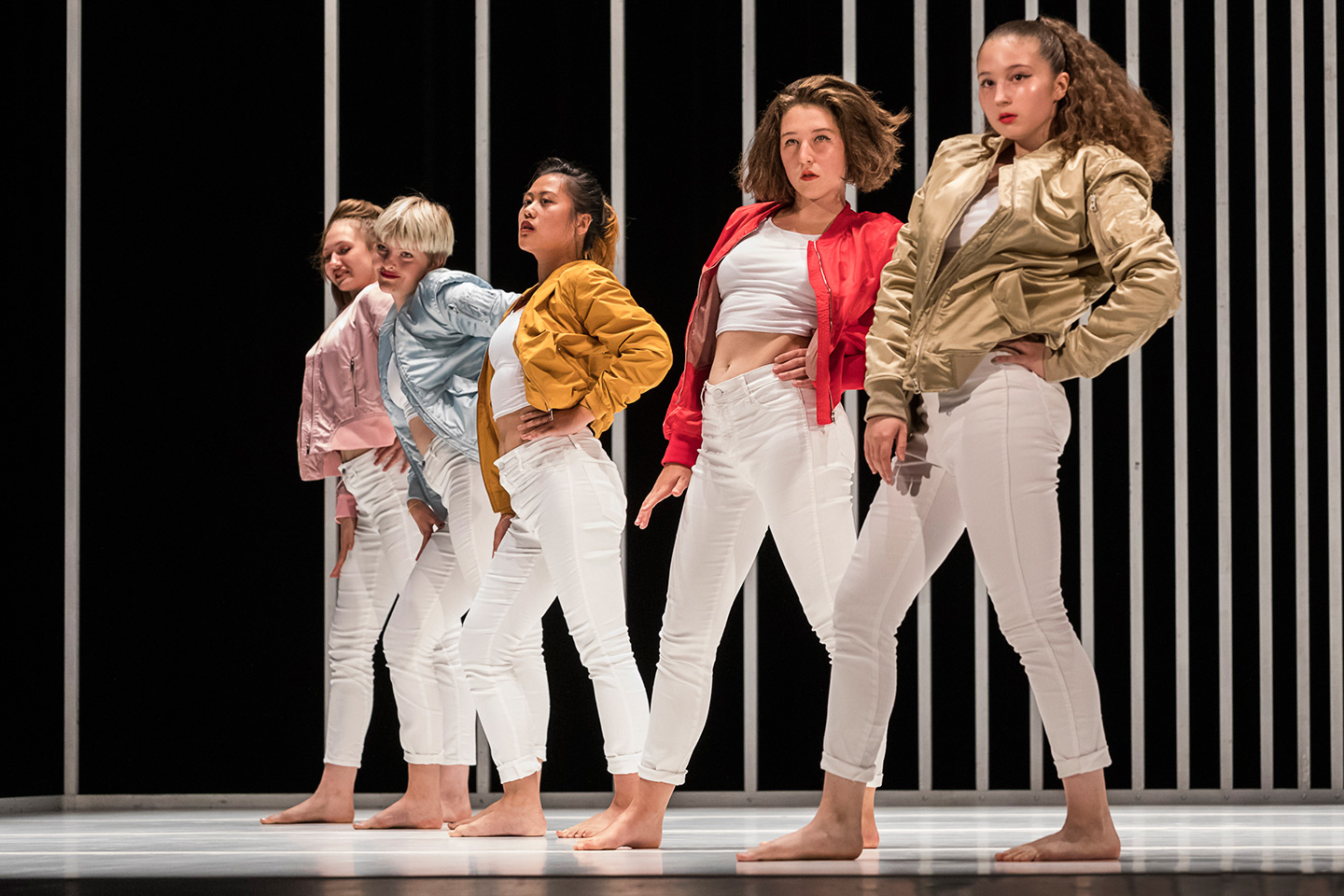 Oona Doherty moved to Belfast in 1992, aged 10, before the Northern Ireland Peace Process had started. Her four-part performance Hard to be Soft is an attempt to heal ‘something of the trauma being held in the collective Belfast body’. A monumental cage covering the stage serves as a church – a place for comfort and redemption, but also a cause and pretext for tearing the city apart.

Doherty first presents as the masculine figure of her solo Hope Hunt. She rises up, her body leaning heavily into the floor and moving smoothly to serene tones. Fighting and crying intrude on the soundtrack, as she pronounces words with a crooked mouth while her body accumulates anxiety, hurt, fear. The telling solo sweeps between the comforts of religion and the violence of the Belfast streets.

A group of young women (local performers from Berlin) appear in white pants and shiny jackets. They move collectively, their faces signalling fearlessness, beauty, coolness. Are they representing the empowering women we heard about on the soundtrack, who go through so much shit but put on a face of success and make light of tragedy? The performers are sympathetic, but with no personal connection to the story, unconvincing.

In section three two men stick out big bare bellies as they meet in a tight embrace. Accompanied by a father–son dialogue (‘you forgot where you came from’), they push, fight and love, their incapacity for intimacy made flesh. Yet the moment is broken by forced movements, and we lose the connection to the body’s story.

Doherty returns with powerful movements. By simply opening her arms, she reveals her surprise at the world she landed in, though the mimicking feels like an unnecessary repetition of the first solo. Doherty walks off, leaving a voice to recite her poem A Concrete Song, but an unexpected technical glitch forces an early finish to the performance. A disappointing way to end, as the piece itself has been somewhat disappointing.

The bottom line: A telling solo on consolation and violence leads to lesser achievements as the piece wears on
You may also like... 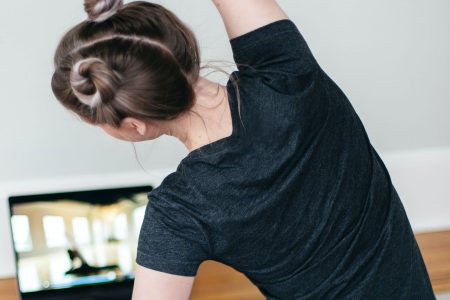 The rise of the online dance class in lockdown 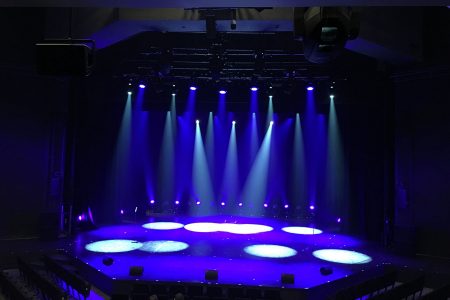 A virus in the system 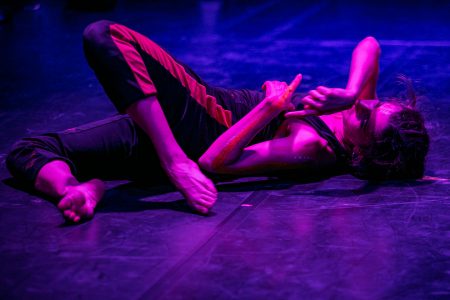