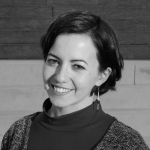 Agatha Christie meets Wes Anderson and forties’ film noir in a diptych by Belgian company Peeping Tom (one of the few international visitors to Barcelona’s Grec festival, where pandemic restrictions have forced a focus on local companies).

The Missing Door opens with a man dragging a woman’s body through a battered hallway; so much has happened before we enter the scene. A footman and chambermaid dash about, mopping the floor and walls. Why are they cleaning so impetuously? The woman lying lifeless at the beginning now struggles with a man who corners her into a shabby armchair. Later, a jaw-dropping duet: a man, holding a woman by her legs, spins her like a ragdoll. Contorting bodies exude pain, tamped by the locked doors of the hallway (just after our real-life lockdown, this felt palpably suffocating). Raphaëlle Latini’s score jumps back and forward, underlining the tension and non-linear time of the scenes. By the end, the woman is back on the floor; the footman diligently pulls her off stage.

Technicians change the set in full view: different wall colours and furniture but the same macabre air and hopeless characters. Welcome to The Lost Room, a cabin on a ship where dancers emerge and vanish through doors and furniture. Zombie performers inside a wardrobe are swallowed by doors at the opposite end of the room. A woman and a man entangle bendy bodies to become a beautiful hairy octopus, rolling across the cabin. A door, seeming to sense the embarrassment of a chambermaid, sucks her in and spits her out in undergarments. A man finds her frozen and puts her in bed – from which she disappears. Another couple mourn their dead child as a flash captures a woman, lit like a vampire, rocking a baby.

Accumulating perturbing images, hints of the characters’ past and their unspeakable fears and desires, the work ends in enigma – as if you had woken from a murder mystery dream just before finding out whodunnit. Frustrating, sinister, and terribly amusing.

The bottom line: Physical theatre noir – macabre, fascinating and endlessly enigmatic
You may also like... 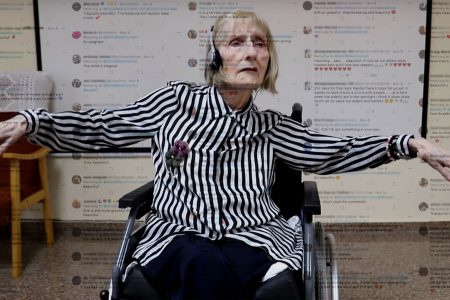 Visible and erased: the case of the ‘Alzheimer’s ballerina’ 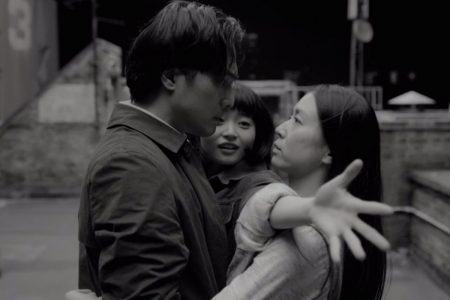 Marcos Morau: Sonoma, Surrealism and me